Dandelion: Is It Mother Nature’s Best Kept Secret for a Cancer Cure? 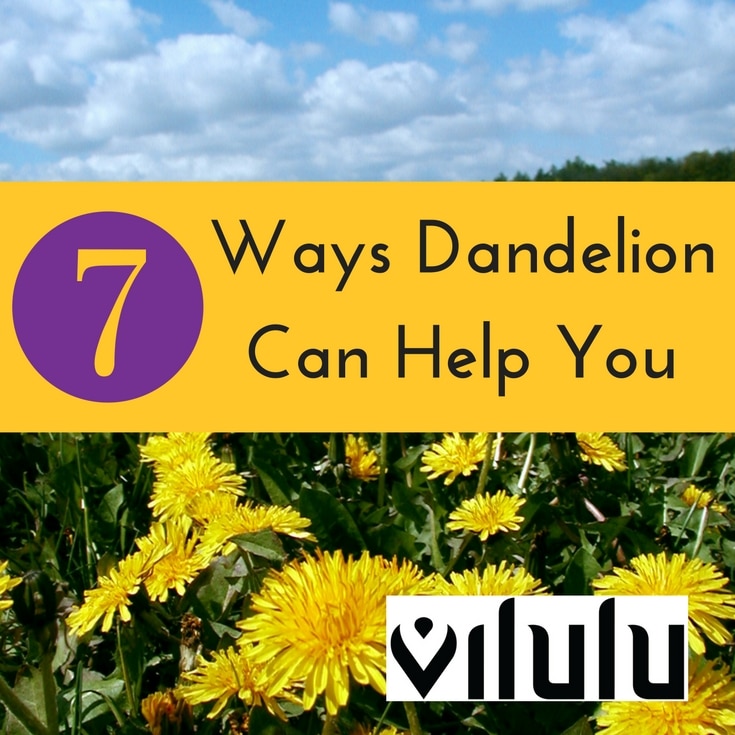 They are ugly, atrocious, unwanted plants that seem to pop up out of nowhere. One day your lawn is beautiful and the next it is taken over by these yellow invaders.

Despite a homeowners loathing of dandelions, most five year olds will tell you they grant wishes. Those five year olds might actually be on to something – dandelions could be a wish granted for those battling against cancer. It might not be the magic of blowing the seeds from the stalk, but rather utilizing the plant for its unique immune-boosting, cancer-killing powers.

While traditional cancer treatments like chemotherapy and radiation kill all kinds of cells and harm the immune system, extract from dandelion root has been found to do the opposite.

Researchers at the University of Windsor in Ontario, Canada concluded that within 48 hours of treatment of cells with Dandelion Root Extract (DRE) there was a highly significant amount of cancer cell destruction when compared to a control group. By 96 hours, the researchers found that 70-80% of cancer cells had died. Even more interesting is that when the same researchers tested the extract on normal, non-cancerous cells there was no effect. The extract actually targets unhealthy, cancerous cells while sparing healthy ones!

These anti-cancer benefits have been studied and found effective with leukemia, breast, colon, prostate, liver, and lung cancer cells in the laboratory and in February 2016 scientists were given the green light to start human clinical trials in Canada.

While we all anxiously await the results of the clinical trials, some are seeking answers on their own accord and touting dandelion tea as a true cancer killer. 72-year-old John DiCarlo was sent home by oncologists 3 years ago “to get his affairs in order” but was recommended dandelion tea as a last ditch effort. Much to everyone’s surprise John returned to the clinic four months later in complete remission and has been cancer-free ever since.

The researchers believe the tea works differently in different people, but it brings needed hope to many battling one of nature’s most deadly diseases. Researchers and clinicians urge patients not to mix the natural remedy with other cancer drugs, including chemotherapy and radiation, without consulting a physician.

What’s even better is that you don’t have to have cancer to benefit from dandelions. The roots and leaves have been made into teas and used to garnish foods since ancient times to combat a wide range of ailments. Historically, it was most commonly used to treat liver diseases, kidney diseases, digestive problems, spleen problems, and even for weight loss!

Despite the dandelions bitter taste, it contains greater nutritional value than many other vegetables. In fact, it has more vitamin A than carrots! It’s high in vitamin C, riboflavin, vitamin B6, thiamine, calcium, copper, manganese, and iron! It also touts high levels of protein and fiber.

One of the greatest things yet about this potential cancer-killing, liver-cleansing, health-building, weight-loss-driving food: it’s everywhere! You don’t have to buy it in some fancy marketplace or buy the extract from a pharmaceutical company. You don’t need a prescription from your medical doctor. All you need is to know how to make it yourself. We’ve put together a great resource for you to do just that. Check it out on pinterest. 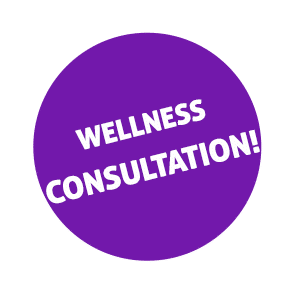